Hobocombo plays Video Days is a new digital mini-EP published by Trovarobato Parade to coincide with the band’s european tour. These three pieces, a selection from a wider project created in June 2011 in Berlin’s Kunstlerhaus Bethanien, are new arrangements of music from the “Video Days” soundtrack, performed in the band’s personal style guided and inspired by the works of Moondog.

Hobocombo plays new arrangements of the “Video Days” soundtrack, using their own musical language inspired by the music of Moondog.
“Video Days” is a video from the Blind skateboard company shot in 1991 in Los Angeles, California. 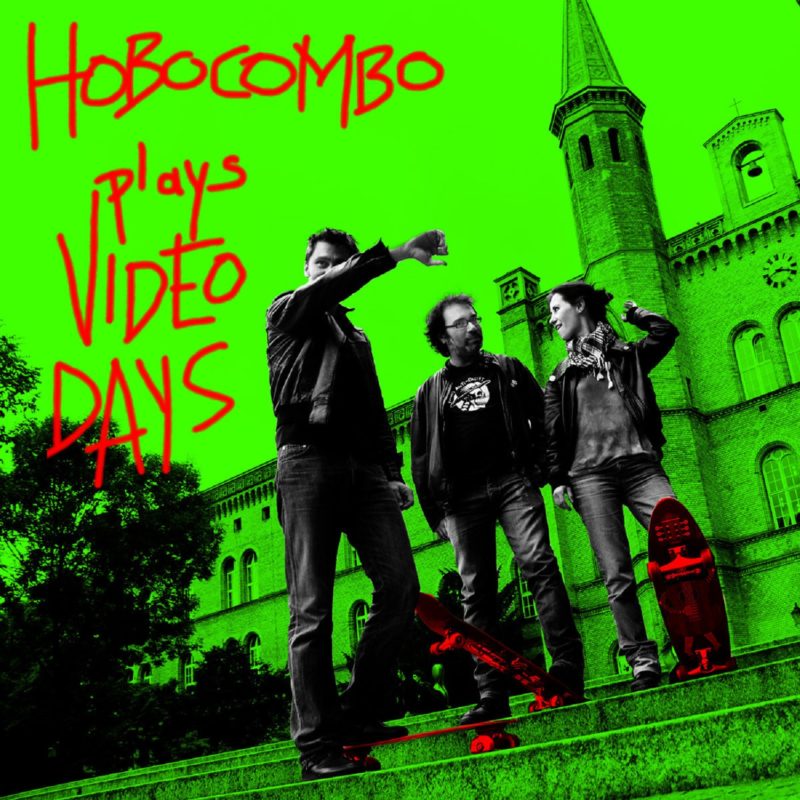 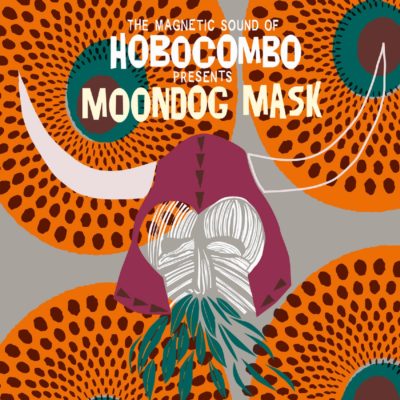 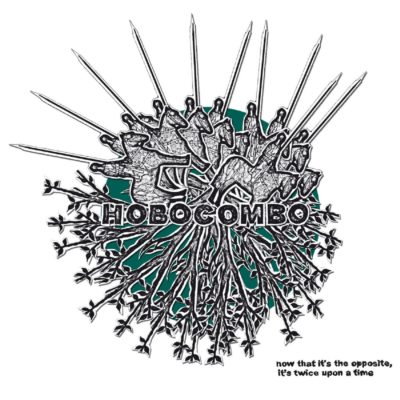